Reposting the same content on social media can be quite a controversial topic. Some people don’t like it at all, while others advocate it strongly.

For Buffer’s social media accounts, we regularly do this. We found this to work surprisingly well and thought it might be interesting to explore the topic in a more analytical way.

Here is some interesting data around republishing your content multiple times on social media. Simply looking at the latest social media stats, there seems to be good case for doing so. Some people also call this the “Guy Kawasaki”-technique for using Social Media. Looking at his massive following, it seems to be working well!

Why should you repost the same content? 3 big reasons:

First of all, let’s see what kind of benefits you can get from reposting your content multiple times.

Tom Tunguz did an experiment on his own blog to show how reposting the same content helped him to boost traffic.

To get an idea of how many people were seeing and sharing his posts, Tom looked at the number of Retweets he got when Tweeting a link to one of his blog posts. We can assume from this that actual visits to his posts increased with each Retweet, as well.

With each subsequent Tweet of an existing blog post, Tom noticed that he got around 75% as many Retweets as the time before.

What was really interesting here is that even though he got more Retweets each time, this was directly proportionate to the number he got originally.

This graph shows the average number of Retweets Tom got the first time he Tweeted, and the second.

He found that the blog posts that only got Retweeted a couple of times on average when he first shared them only got a couple of Retweets the second time, as well.

Blog posts that were intially Retweeted a lot, however, got quite a few Retweets when he shared them again, as well.

We’ve also noticed that Tweeting posts from the Buffer blog more than once gives us more traffic and more engagement (favorites, Retweets).

Here’s an example where we’ve done this:

Guy Kawasaki is known for posting the same content multiple times, and one reason he advocates doing this is to reach your followers in different time zones. He’s found that this increases the traffic to his content, particularly when Tweeting the same link several times:

The reason for repeated tweets is to maximize traffic and therefore advertising sales. I’ve found that each tweet gets approximately the same amount of clickthroughs. Why get 600 page views when you can get 2,400?

Even if you only Tweet the same thing a couple of times, if you spread out your Tweets (or Facebook posts, or updates on other social networks), you’ll be able to reach more people who might have otherwise missed out on seeing your content.

Something we’ve noticed at Buffer is that a lot of our posts are still relevant months after we publish them. The other thing that changes after we publish a post is that more people follow us on social networks, so if we repost content from our blog that’s six months old, many of our followers will be seeing it for the first time, so they’ll get value out of it even though it’s old content.

You can use a tool like Twitter Counter to track your follower growth, so you know when it’s a good time to repost some of your older content.

If you want to try this out on your own content, here are some things that have worked well for us at Buffer.

Something we try to do each time we post a piece of content is to slightly reframe it so we’re not just repeating ourselves.

This way we can sometimes get double or even triple the amount of engagement by highlighting different elements of the content each time we post it.

First we publish it as a link:

Then, through Twitter’s new expanded images feature, we publish it as an image and reframing it:

Here’s how we usually run that kind of experiment:

And here’s an example of the analytics from a headline experiment we did on this blog post:

The second Tweet clearly performed better as we found out through our social analytics and Buffer’s algorithm also identified it as a top Tweet. In fact, you can clearly see that the second headline got double the number of clicks.

When we see a big difference in engagement on a different headline like that, we usually go back to the original post and change the title itself (the URL never changes, just the heading of the blog post), so this can be a really useful learning experience for us, as well as helping us share our content with more people.

Buffer is the all-you-need social media toolkit that lets you focus on doing what you love for your business.

Get started for free now 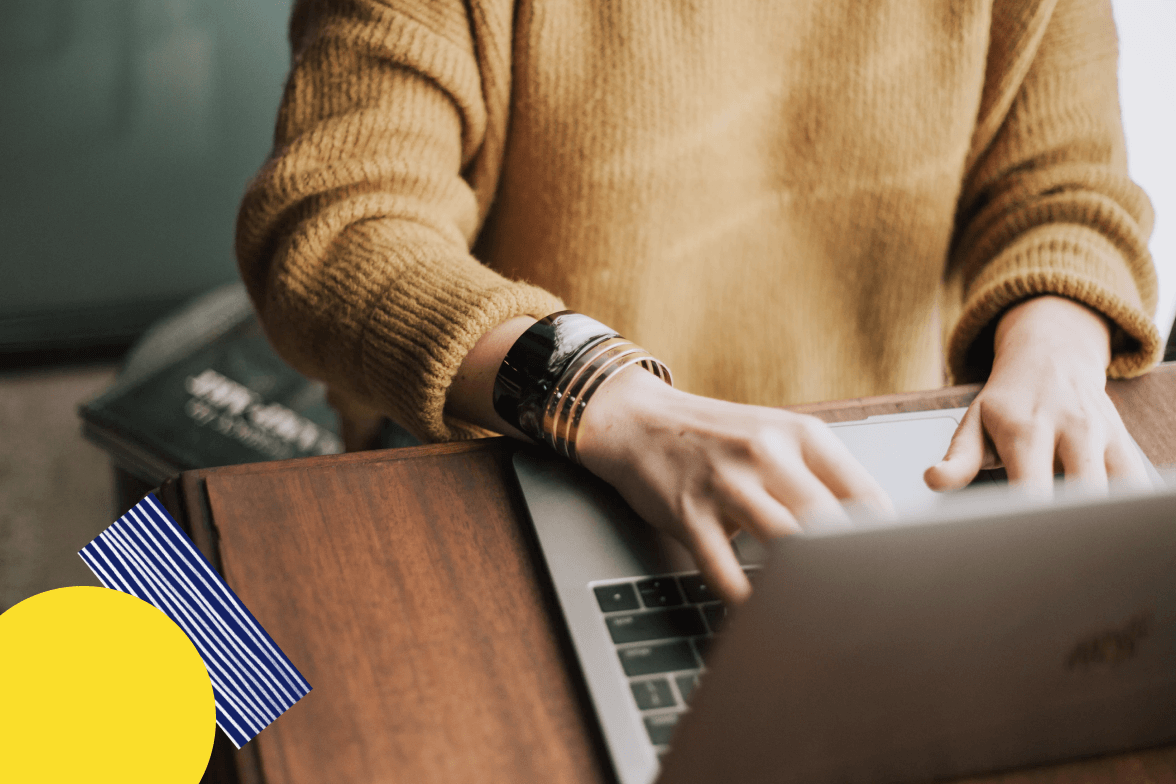 How to Schedule Instagram Posts to Save Time and Boost Engagement

Social Media for Small Business: A Guide for 2021 and Beyond

Social media will play an increasingly crucial role in supporting small business growth. Here’s how (and why) you should work social media into your plans for 2021 and beyond....

SummaryFinding the best time to post to Facebook can massively help your business stand out and reach more of your audience. You will learnHow to determine your best time to post on Facebook, based on your data and audienceOverall best... 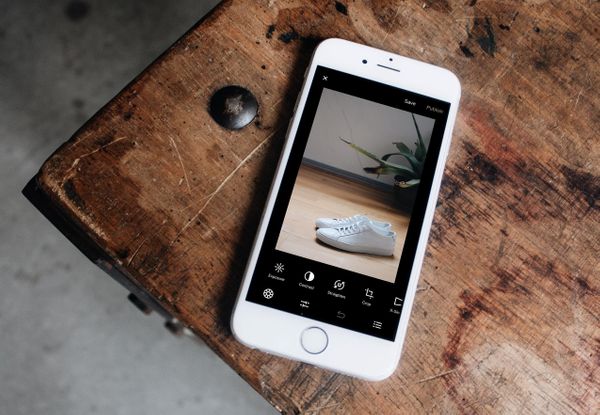 It’s Time to Reconsider ‘Best Time to Post on Social Media’ Studies. Here’s What to Do Instead.

If you are a social media manager, you’ve likely looked at ‘best time to post on social media’ studies to come up with several posting times for your brand. I know I have. But now, I believe it’s...

160,000+ small businesses like yours use Buffer to build their brand on social media every month