A great post on 8 hot updates to some of the coolest free Twitter tools out there hit the web this week.

Problogger talked about spending a month with Bufferapp, and we learned in 3 Tips To Make Your Daily Tweeting Easier how to use Buffer to make Twitter work for you even when you can’t or shouldn’t tweet, or are not in the mood.

Some highlights from data released this week included:

See all the info at Amazing Infocharts: How The World Shares Via Social Media

Twitter finally acquired the trademark for “tweet” after years of trying, and won the “Digital Service Of The Year” Award just before losing its head of engineering.

Hijacked accounts remained the biggest Twitter news, after Twitter reset thousands of hijacked accounts, mostly from people falling for the ‘real bad blog about you’ scam.

However, it was Apple that dominated the news on Twitter this week, probably being part of the reason for Twitter’s poor uptime this week.

After stats showed that Steve Jobs death generated the fourth highest tweets/second, Sony quickly snapped up the movie rights to Steve’s life story, and hundreds of people switched their avatars to this iconic image, by artist @jmak (similar to an image by Rad71): 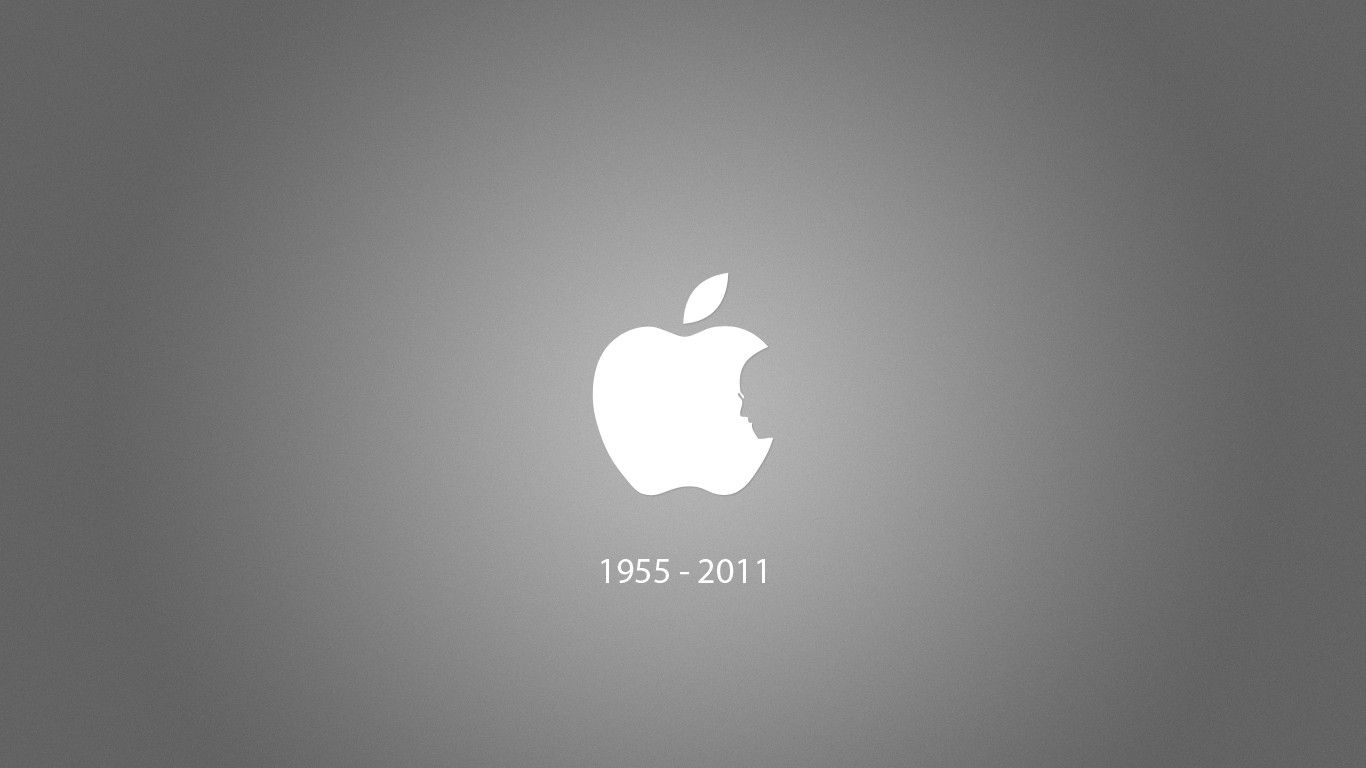 Of course, unfortunate Steve Jobs death scams quickly spread following the news of his death (e.g. there are NO free iPads/iPhones in memory of Steve Jobs).

Apple’s release of iOS 5 and OSX 10.7.2 fixed nearly 200 security vulnerabilities, but iOS’s popularity caused Apple’s servers to go down, causing update problems for many. (Top 5 Things to Know about iOS 5.)

Twitter quickly rolled out a site dedicated to the iPhone/iPad for iOS5 and guides to iOS 5 Twitter integration proliferated.

Jokes about the Siri intelligent assistant in the new iPhone 4s began overshadowing posts about how impressive it was.

How to get Siri to Tweet for you was a popular topic, particularly as hackers began making Siri work on old, non-upgraded phones.

It was revealed that traffic to Google’s new social network fell 60% after its public launch, and Twitter users continued to seem unimpressed with Google Plus.

As protests against banks spread worldwide, different hashtags for the movement were tried to get around Twitter’s “old news doesn’t trend” algorithm for trending topics. A persistent rumor was that Twitter had suspended the @OccupyWallStreet account, though most people eventually figured out that it never existed.

And of course, well-known celebrities continue to join and be welcomed to Twitter:

6 must-read posts this week that were very popular:

Explains how content, style and connections are the three steps to a great Twitter reputation, and exposes the amazingly powerful “Super Advocate” technique for growing your Twitter network and reputation.

► Dozens Of Cool Ways To Use Twitter In Classrooms

A collection of dozens of projects and ideas to get teachers started using Twitter, including the popular infochart “A Matrix For Teaching With Twitter” and a bonus infographic.

► Five Keys To Getting More Followers And Keeping Them Happy

► 3 Kinds of Twitter Fools And The Mistakes They Make

Each of these three kinds of fools makes 5 different kinds of mistakes:

Some great posts on Twitter security this week included: