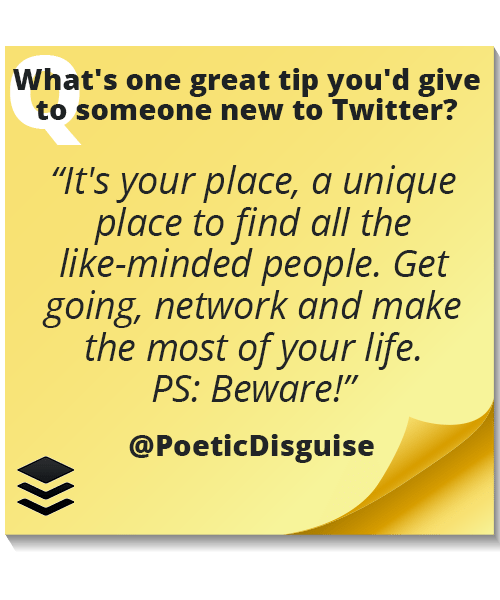 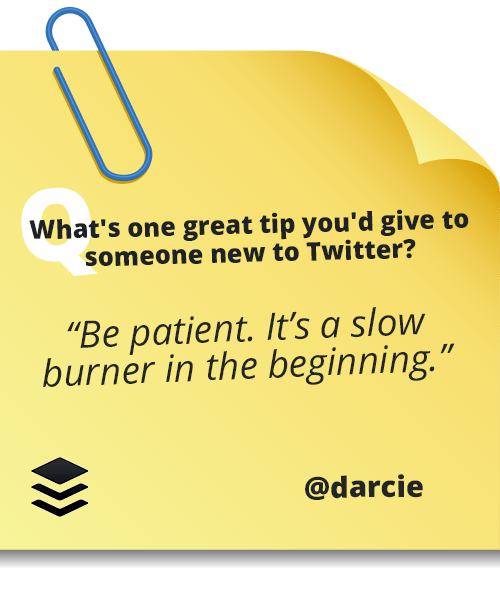 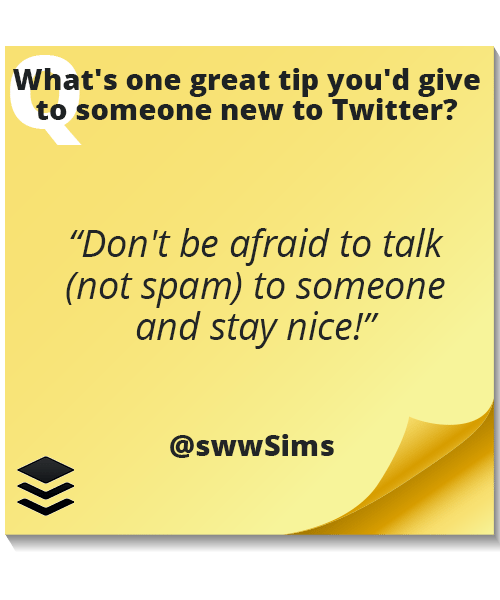 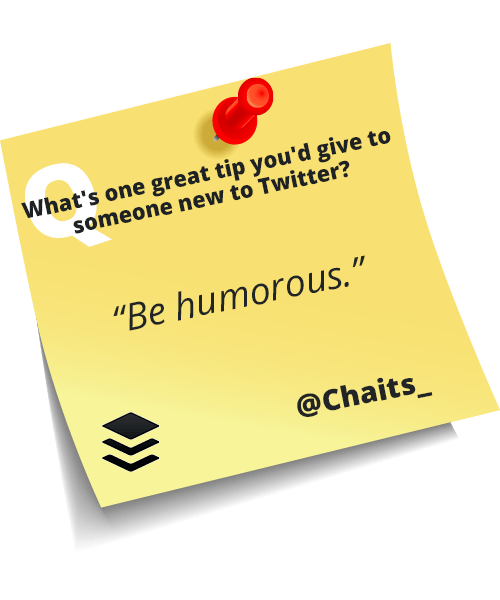 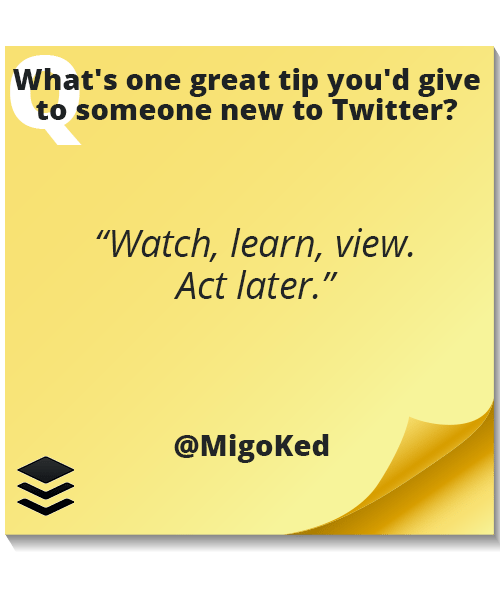 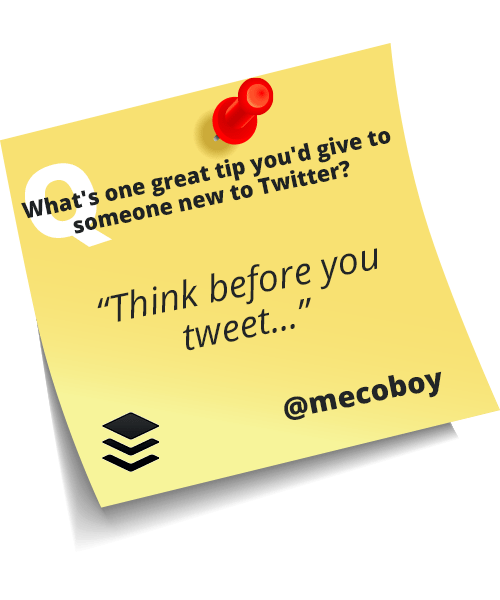 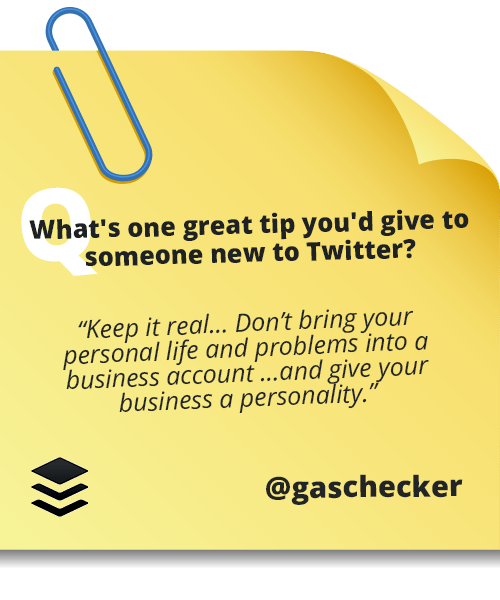 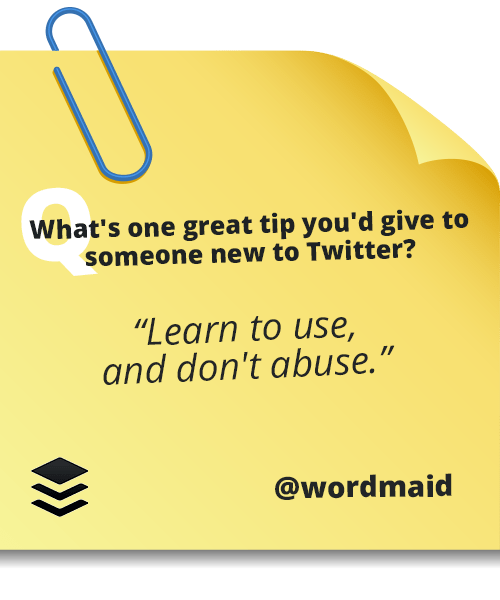 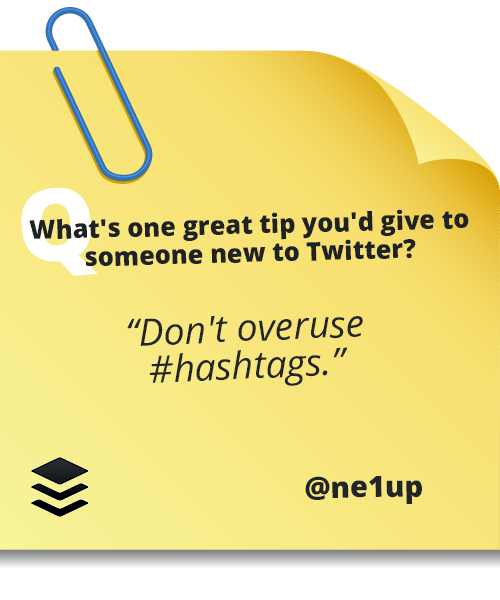 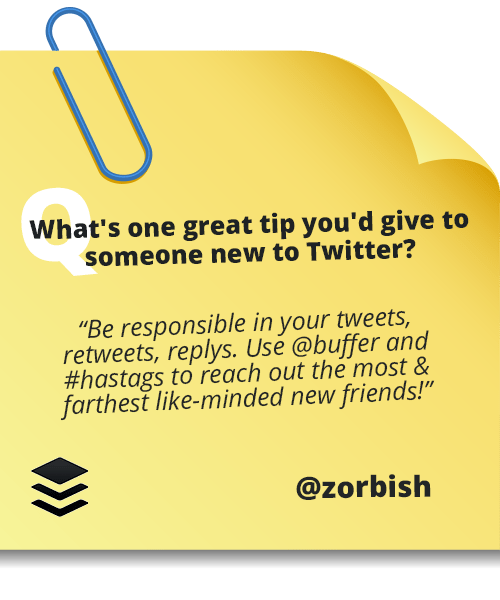 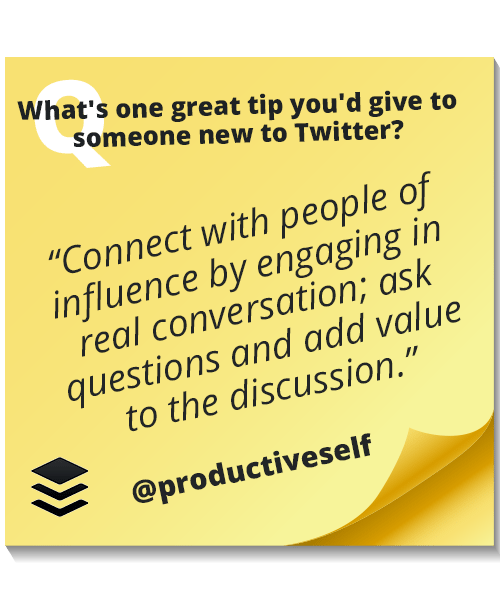 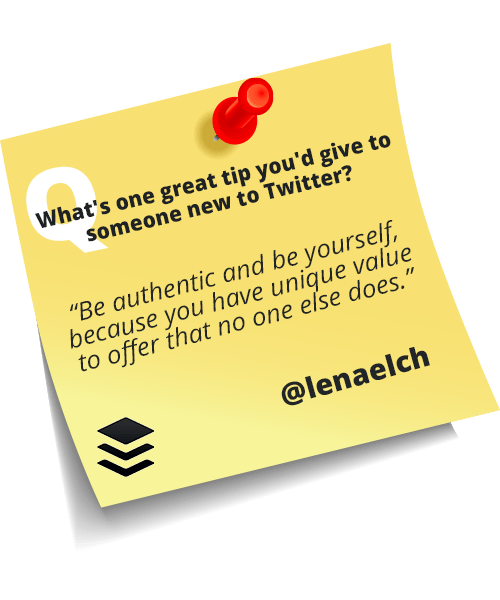 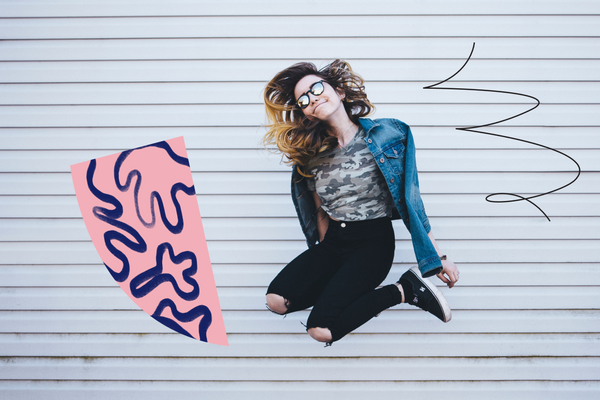 SummaryFind out the best image sizes for all the major social networks so that your social media content is pixel perfect. You will learnThe ideal... 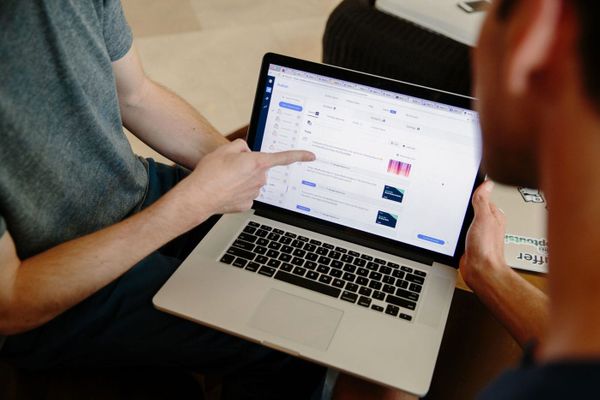 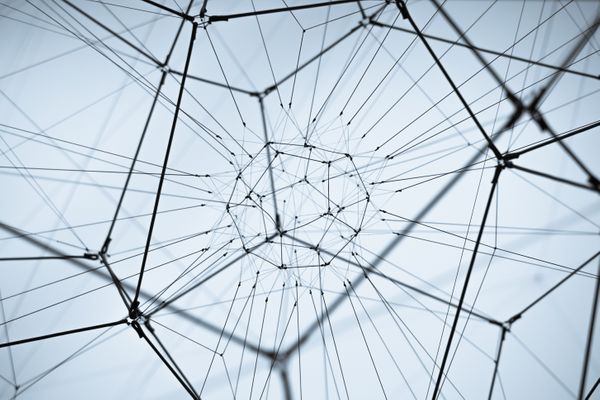 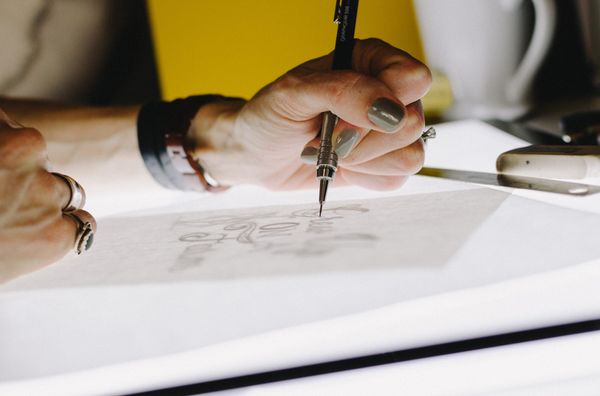 One of the first few things people see when they visit your social media profiles is your cover photo. Whether it’s your Facebook Page, LinkedIn Company Page, or YouTube channel, your cover photo is the biggest image on the...