Like many business owners, for the first five years of getting my company off ground, “founder” was my entire identity. My video creator platform, Sightworthy, took up all of my energy as we went through an accelerator, considered fundraising and ultimately decided to bootstrap, and grew to a profitable company working on marketing projects with the likes of Nike, Morgan Stanley, GSK, and Madewell. While I had always considered myself a multi-passionate creative, I didn’t feel like I had time to devote to my other passions while also being a successful entrepreneur.

But focusing solely on my business was also draining. I found myself regularly working all hours of the day, hustling to get the next sale for Sightworthy, and barreling towards burnout because of it. The fact that I had no creative energy left to do things that lit me up was weighing on me.

When the pandemic hit in 2020, I could have used the extra time lockdown gave us all to work more on my business, as so many entrepreneurs did. But, not only did that not seem like the healthiest choice, a new idea had sparked my inspiration.

It started as a one-off video featuring my cousin who’s an ER doctor talking about some of the basics of COVID to help stop the spread of misinformation. The video went viral, and other female physicians of color started reaching out to me wanting to share their experiences. I didn’t want to let the opportunity to capture this historic moment go, so I spent the next 14 months crowdfunding and creating my first documentary telling the stories of six South Asian and Black female ER physicians during the pandemic. One thing eventually led to another, and a production company joined on as executive producers to help me make the project bigger than I could have ever imagined. (We’re now talking to film festivals, streaming services, South Asian-led brands, and even medical schools and universities about helping us release and distribute the film.)

Before I knew it, I had this massive side project I was working on while continuing to run Sightworthy at normal capacity—and I loved it. Rather than overwhelming me, my side project reignited my creative spark and love for the work that I do, gave me new energy and ideas to bring back into my client work, and transformed how I think about using my time effectively. And, ultimately, it helped me see possibilities for how I could evolve my business to stay aligned with my “why.”

My side project gave me so much value that, as the documentary wound down, I started working on another idea: writing a pilot for a TV series about four South Asian women coming of age in NYC called Lonely Girl. While the first side hustle happened by accident, the second one has been much more intentional—and I had already built the railroad tracks to make it easier to work on a project while I worked on my business. Here are some of the things that have helped me succeed at both in the past few years.

The first few years of growing Sightworthy, I couldn’t even imagine having time for a side project. My schedule and attention were completely wrapped up in figuring out who our customer was, how to make a sale, and generally how to do every little piece of my business for the first time. But, by the time the documentary started gaining traction, a few things had changed.

For one, my finances were in a really good place. Not only had I built a profitable business, but a few personal investments had done really well. My finances were such that I had enough for myself and my employees in the event that I wanted to scale client work back to focus on other things.

But more than that, I had the business systems in place that I wouldn’t have to scale back in order to turn some of my attention elsewhere. We had found product market fit and had impressive case studies and a strong network that made sales a lot easier. I had hired a great team and figured out what work I needed to do and what I could delegate. We had a lot of ongoing client work and processes for collaboration that made each individual project less of a lift.

I don’t think it’s necessary to reach profitability before considering spending time on a side project. But for me, it was helpful to have some stability in my business to have the space to come up for air and spend time on other things.

I don’t think it’s necessary to reach profitability before considering spending time on a side project. But for me, it was helpful to have some stability in my business to have the space to come up for air and spend time on other things. - Aneri Shah, Founder of Sightworthy & Lonely Girl

I Chose a Side Project That Connected to My Larger “Why”

Something that really helped me balance my side project with my business was the fact that they were so connected, and both taught me things that could contribute to the success of the other.

Obviously, they were both based around video content. The video storytelling work I was doing for the documentary inspired some new best practices for our advertising partners. I also discovered a new potential customer base of folks in the film industry. Meanwhile, all the work I had done when considering fundraising for my business made crowdfunding the documentary feel much less daunting.

But, more than that, they are both tied to a larger purpose. Something I’ve long tried to push through my work at Sightworthy is more inclusivity in advertising, with a particular fondness for furthering South Asian representation. Working on the documentary and the TV pilot has given me even more opportunities to tell South Asian stories that I may never get to tell through advertising work alone. That “why” was strong enough that the side project felt like it was contributing positively to every part of my life, in a way that I don’t think would have been true if I just chose something random.

I Found Ways to Be More Intentional With My Time

The most surprising thing about this whole endeavor was how adding more work to my plate ultimately made me more efficient.

Before I had another project I cared so deeply about, it felt like I could fill up my entire day with work (and I was definitely headed towards burnout because of it). Once I started working on side projects, I had to get really intentional on how much time I was spending on each. I started working with a coach (the brilliant Amy Lombardo), who helped me rapidly develop new productivity habits like time blocking my days. I would start by blocking off everything I needed to do for the highest revenue generators in my business, since that’s where the money was coming from, and then could see a clear picture of how much time I realistically had for the side project. That helped because I could easily say, “Well, I could be doing all this stuff for my side project, but I actually don’t have time for that, so how do I organize accordingly?”

It also pushed me to get leaner and meaner in my business: I used to say yes to every project that came our way, and now we’ve really honed in on the clients that can provide recurring revenue.

Of course, all of this was made easier in the early days of the pandemic because my social calendar was completely empty. Since things started opening back up, I have had to “sacrifice” some time for social outings in order to continue work on my side project—but to me it doesn’t really feel like a sacrifice because this work truly feels like an act of service that is giving my life more meaning.

I’m Letting My Side Project Evolve My Business

This wasn’t the original intention, but as the scale of my side project grew (along with my passion for it), I started thinking seriously about how all the different moving parts and pieces could fit together into a new future for my business.

If, instead of helping brands create video in an agile way, my new “why” is centering and celebrating South Asian women through media, how would the business evolve? Would we only work with brands that target that audience? Would we become a production company that helps other people create media centering South Asian stories? Or would I rather sell Sightworthy and put all of my energy into creating my own work under the Lonely Girl umbrella?

I don’t know the answer yet, but it’s fun to be able to brainstorm freely since my business is bootstrapped. And, regardless of the direction I choose, I’ve learned so much from my side projects that I think it’s going to pay off forever.

Based on this experience, here’s my advice for other founders: A side project can be a side project just for your own fulfillment, and that can be enough. But giving yourself permission to work on a side project can ultimately function as a little microcosm for you to test things for your future business, career, and life.

Based on this experience, here’s my advice for other founders: A side project can be a side project just for your own fulfillment, and that can be enough. But giving yourself permission to work on a side project can ultimately function as a little microcosm for you to test things for your future business, career, and life. - Aneri Shah, Founder of Sightworthy & Lonely Girl I Couldn’t Afford My First Employee, But Hiring Her Helped Me Grow a Million-Dollar Business 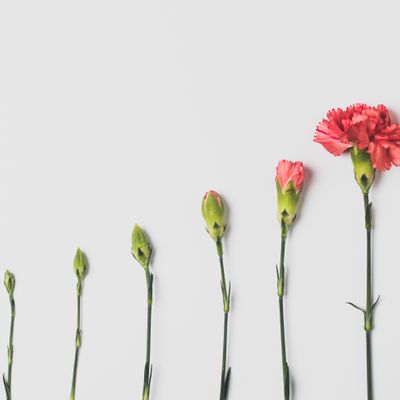 Growing My Business Too Fast Caused Me to Redefine Growth Entirely 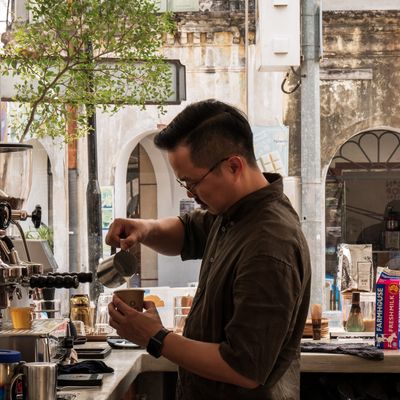 Why I Believe Employees, Not Customers, Should Come First 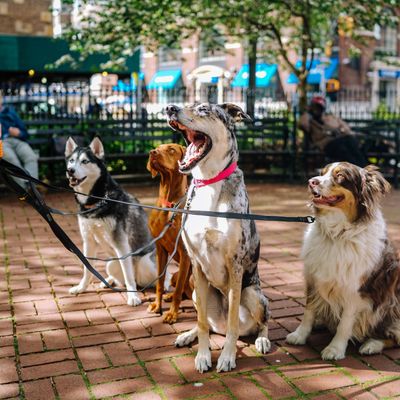