How would you like to be able to recall the name of a client or associate you just met?

How would you like to go to the bank and not fumble for your account number every stinking time?

Everyday scenarios like these are classic examples of our need for memorization. The function of memory has so many more applications, too—public speaking, schoolwork, studying, research, the list goes on and on. Memorizing is a key function in so many areas. Imagine if we could be better at it.

Would you believe that memorization is not an innate ability but rather a learned skill? Approaching the topic from this paradigm changes everything.

You can learn how to memorize.

You can become a memory expert by application and sheer force.

You have the power to memorize anything and everything.

How our brain memorizes things

Before we get to the memorization techniques, first a science lesson on how the brain stores memories.

We’ve talked about the undervalued importance of sleep and creativity and productivity before, so you likely know that the brain is a complicated, beautiful system of working parts. Two of those working parts—the neurons and the synapses—are flexed during the memory-creating process.

Neurons are the parts of the brain that send and receive electrical signals. Synapses are the roads that connect them. 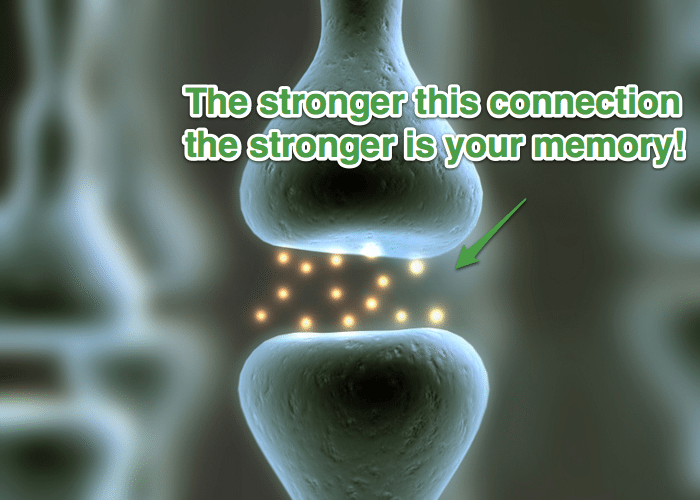 When memories are recalled, a series of neurons sends signals throughout the brain, creating a sequence that represents the memory. This pathway has been tested by scientists who can send electrical shocks into the brain, masquerading as these initial neuron signals, that can initiate a memory sequence.

The stronger the synapse, the greater chance that a memory can be recalled.

Consistent use of synapses often creates stronger connections, similar to exercising. So, say, recalling your old apartment number or childhood home phone is easier than a bank account number because an address or phone gets used more often. Weak signals—i.e., bank-account signals—lack the ability to create the cascade of neurons essential to initiating a memory.

The problem with memory today

One of the leading voices on memorization is Joshua Foer, a journalist by trade who trained himself in one year’s time to become a memorization national champion (Foer’s exploits are documented in the book Moonwalking with Einstein). His perspective on the topic of memory points to an interesting, 21st century problem: Externalizing vs. Internalizing.

Technologies (iPhones, software, etc.) have made our modern world possible, but they’ve also changed us. They’ve changed us culturally, and I would argue that they’ve changed us cognitively. Having little need to remember anymore, it sometimes seems as if we’ve forgotten how.

With so many apps and tools at our disposal, memorization has transferred from a purely mental exercise to a tangibly outward endeavor.

(Foer is not quite the first to share this sentiment. Socrates was sour on writing because he feared it would weaken memory.)

3 techniques to become a better memorizer

The ancient Greeks and Romans did not have the luxury of an iPhone or Evernote. When their scholars and orators remembered something, they did so the old-fashioned way: mentally.

At this point, your Palace is constructed. Now, let’s fill it.

Let’s say you want to commit to memory each of the 12 teams in the Pac-12 football conference (to impress your boss, a Cal grad). Based on the above Memory Palace that I constructed in the workplace, the list might look something like this:

The visualization is important. The more vivid these scenes appear in your imagination, the more likely it is that you will recall them. Joshua Foer, the memorization champion, found that visceral, lewd, or bizarre imagery often worked best. This is called the Von Restorff effect.

An ideal technique for memorizing lists, similar to the scientific method of saying “no”, the peg system functions in a similar way to the memory palace: Create an association between what you want to memorize and what your mind already knows.

To use the peg system, you assign words to a list of numbers, creating a mental image for each “peg.” Then, you can attach what you wish to memorize to these pre-memorized pegs, creating a vivid connection in your mind.

The initial pegs can be created with anything. Common starting points are words that rhyme with each number or shape corresponding to the shape of each number. Here’s a rhyming example for one through ten:

The above techniques work great for memorizing individual items. But what if you have a chunk of text you want to commit to memory? You can try a Memory Palace of paragraphs or a Peg System of key points, but here’s an even better option: the first-letter text method.

The method is not a visual one, like the methods listed above. The key to the first-letter text method is good, old-fashioned hard work:

Recalling vs. repeating might sound like semantics, but the distinction is notable. If you want to memorize a large chunk of text, you are better off recalling it within your mind than reading it over and over on paper. This is how the first-letter method functions. Take the first letter from each word in your chosen text. This becomes your study guide. Let’s use a couple paragraphs from Martin Luther King’s “I Have a Dream” speech as an example. 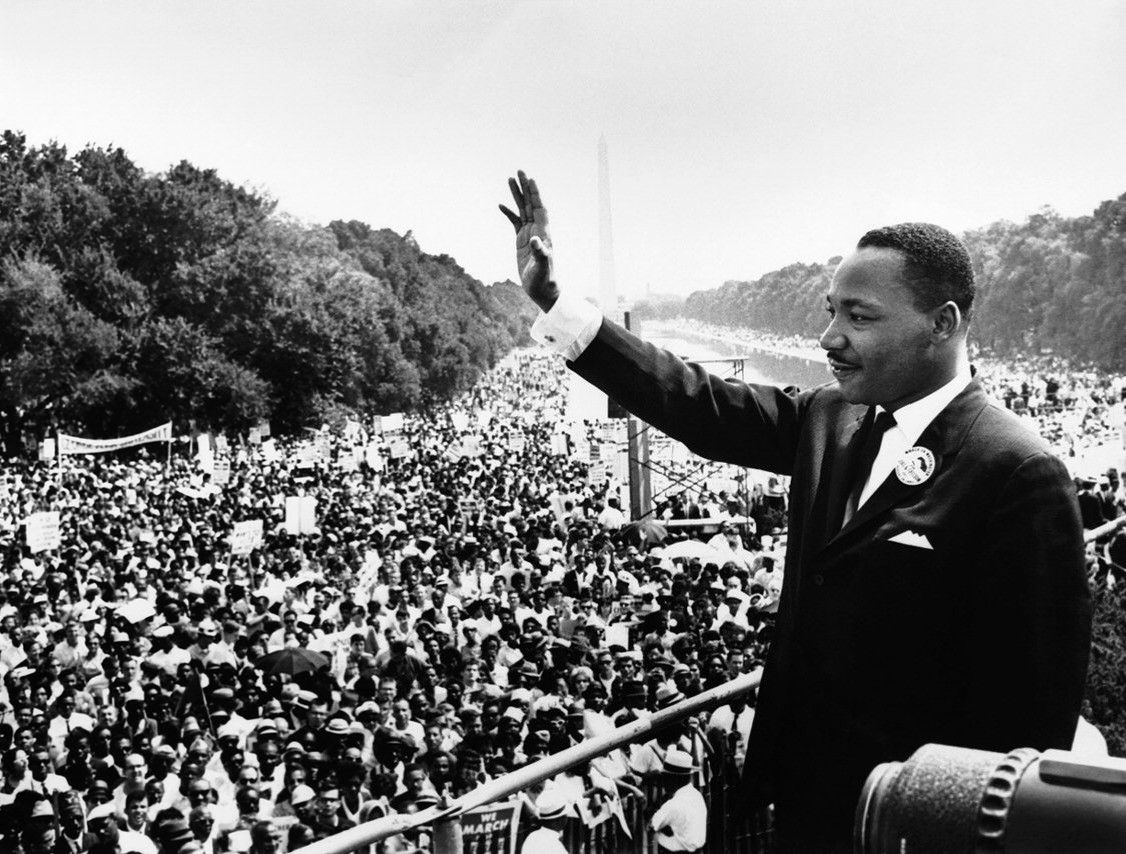 I have a dream that my four little children will one day live in a nation where they will not be judged by the color of their skin but by the content of their character.

And here’s what it looks like with the first-letter text method (Productivity501 has a helpful tool on their website).

Now, instead of reading the text verbatim, you are recalling the text. Your brain is exercising its synapses in a way that will lead to better memorization. Reading through those first letters, you may find yourself recalling bits and pieces from the full text. Good. Great! The more practice, the easier it gets.

What works for you?

Memorization—on a small scale in the work place or a large scale at the national championships—often comes back to the same foundation of visualizing, associating, and recalling. Some of the above methods might work wonders for you, or perhaps you have muddled together your own system that you swear by. I have been wanting to memorize a famous speech for some time, and I plan on giving the first-letter text method a go. How about you?