Ever since I’ve started blogging about topics on social media and especially Twitter, one of the questions that I have by far heard the most often is the following:

“When is the best time to Tweet for me to reach more followers?”

A lot of this requires a lot of data-analysis and whilst a ton of tools exist out there, they aren’t always terribly accurate. That’s why we’ve come up with this:

We couldn’t be any more excited to have teamed up with the folks from Followerwonk, an amazing Twitter analytics tool, to deliver the best times to Tweet for you. And from there, you can easily export your optimal Tweeting times straight into Buffer.

All that’s left thereafter is for you to find great article, links and more, add it to your Buffer and you are good to share at the best times to reach most of your audience.

Let’s dig in and see how we can get you all setup.

The first, and most obvious way to find out about the best times to Tweet is to simply head to the FollowerWonk homepage and hit “Analyze Followers”.

From there, simply add your own Twitter handle into the box and choose “analyze their followers” to get optimal Tweeting times:

Now, you’ll get a beautiful graph from FollowerWonk showing you exactly when most of your followers will be online.

All you have to do is select how many times a day you want to have setup for Tweeting and hit “Schedule at Buffer”: 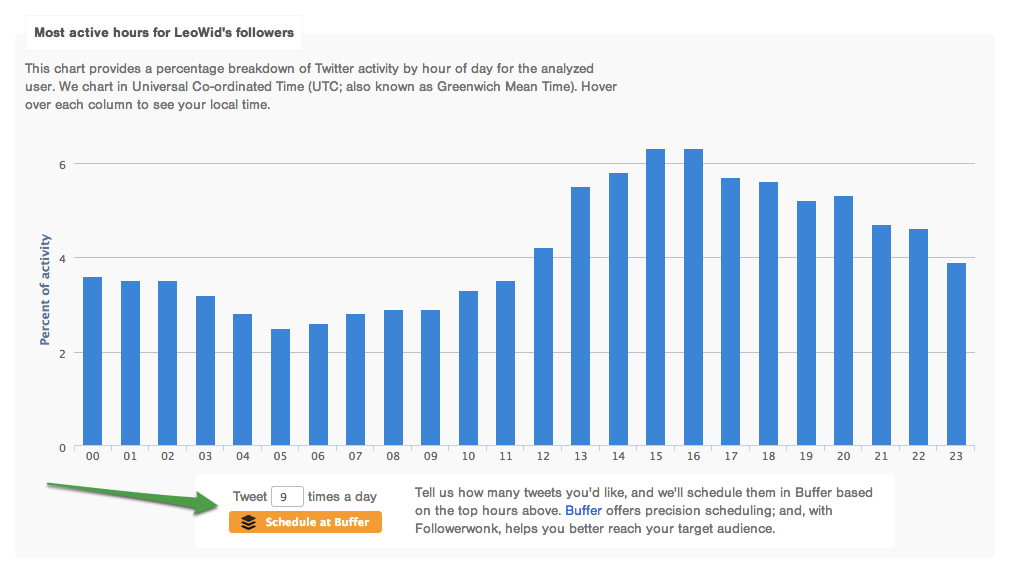 It will then automatically create a new schedule for you with these optimal times in Buffer and voila, you’ve got an optimized schedule to start Tweeting at: 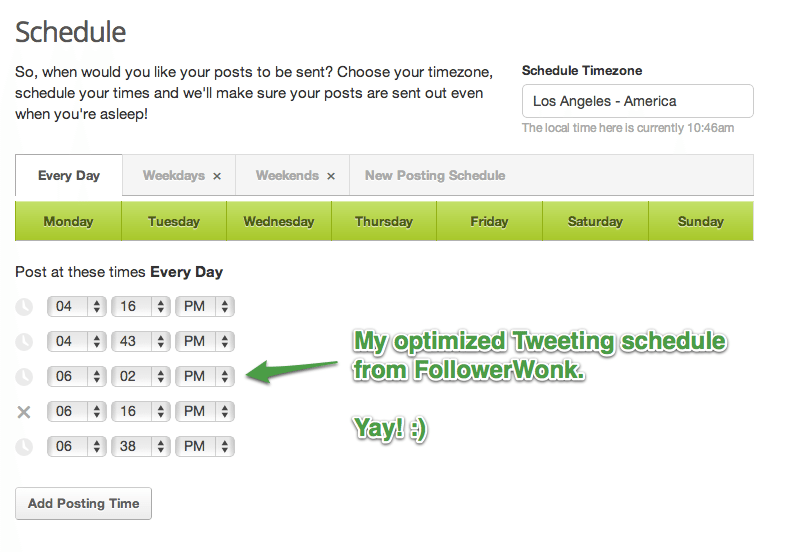 Now any article you share with Buffer, will automatically be scheduled and posted at your optimal times.

This of course, works with any way you add to Buffer, whether you connect it with Feedly, use our handy browser extension or any of the other ways you can add to Buffer: 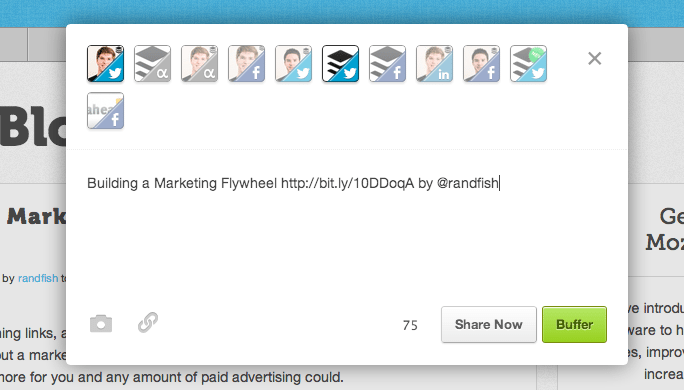 Voilà – you are now extra awesome when sharing on Twitter by always hitting your followers feed when they are most active.

Other optimal Tweeting times to explore with FollowerWonk and Buffer

When we were brainstorming for this integration, the most obvious way to get your best times to Tweet for me were to simply look at when your followers are online.

Peter Bray, the founder of FollowerWonk and overall super smart guy, however, had some amazing other ideas, that we can look at to find the best time to Tweet.

Optimal time to share when most of your friends are online 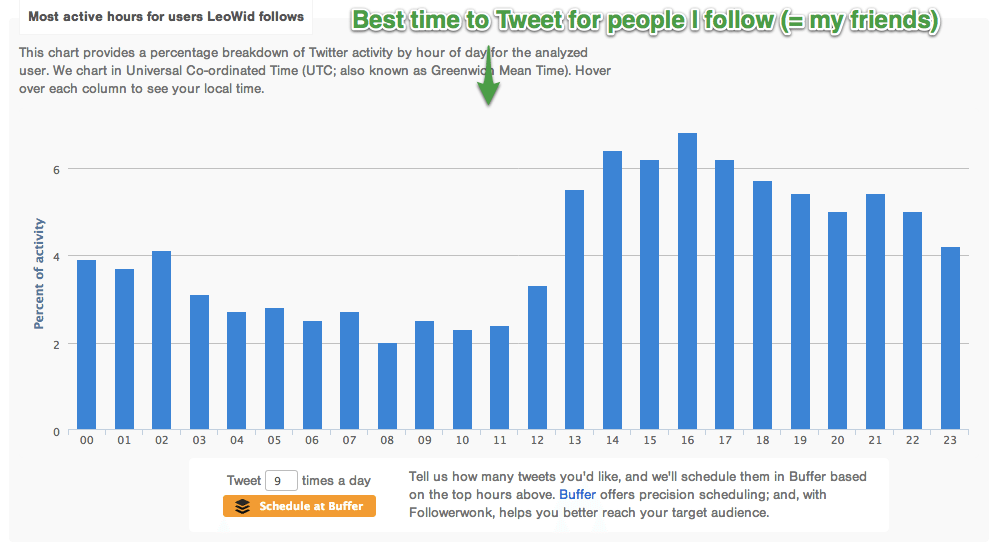 Optimal time when followers or friends from someone influential are online

Another idea we talked about is that sometimes, your following might be not large enough to get meaningful, optimal Tweeting time. In my case for example, I have a few smaller Twitter accounts with just a few dozen followers, the data from these might not be very beneficial.

So instead, I could pick someone really knowledgeable in the space, say for social media for example, and choose Jay Baer. Finding the people he follows and when they are most active, might be a great proxy for me too: 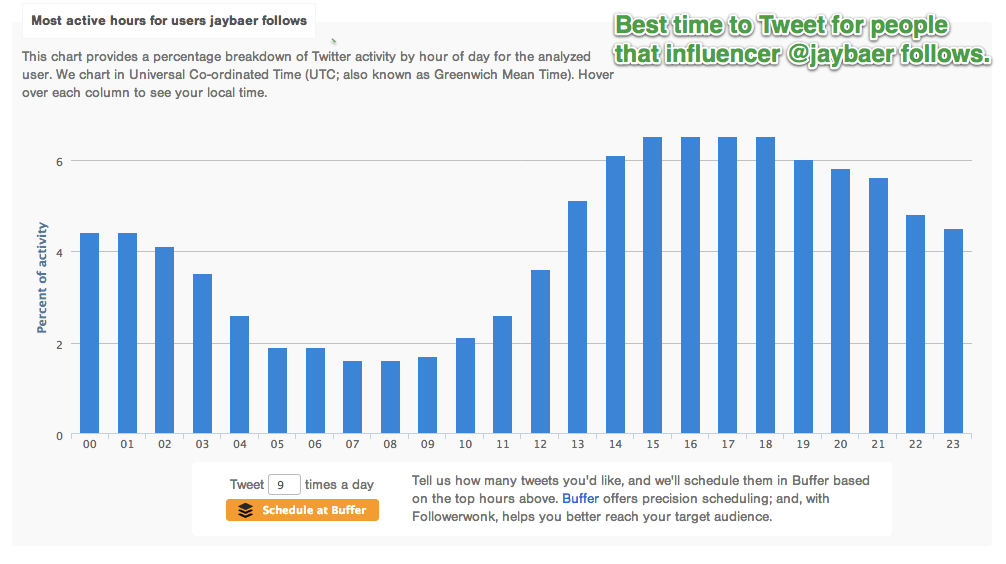 These are just a few ideas of how we realized could be very powerful to use for your optimal Tweeting times. At the end of the day, simply looking at your Buffer analytics for all the Tweets to make sure the timings work for you is key.

Over to you now. What do you think of the new FollowerWonk + Buffer collaboration. Give it a try and let us know your thoughts in the comments. 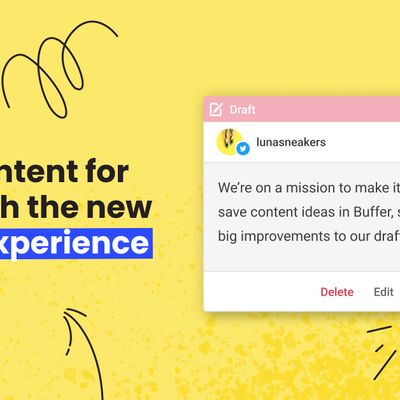 A Better Way to Save Your Social Posts for Later 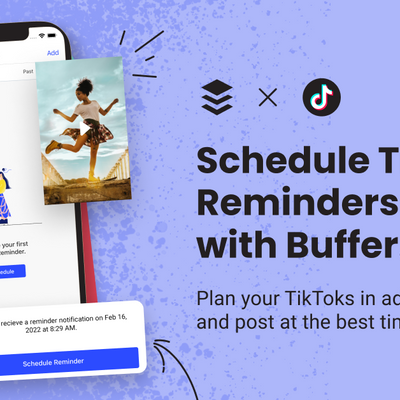 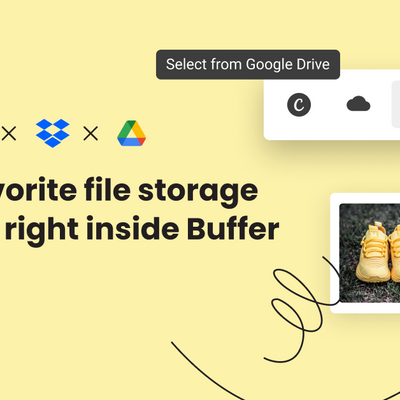 New: Access Dropbox, Google Drive, and One Drive From Right Within Buffer 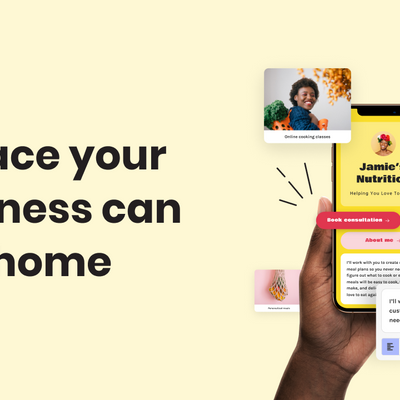