We’ve done a lot of hiring over the years and one of the questions we’ve asked ourselves has been: is is better to have new Buffer teammates who will be on the same team start at the same time or to stagger their start dates?

We’re a relatively small team and since we’ve been actively hiring for multiple roles over the last year and a half we’ve wondered what’s best for both teammates and hiring managers. Recently, a new hiring manager asked a few other managers their experience with having teammates start on the same day versus teammates starting a few days a part.

In this piece, I’ll go over exactly what three hiring managers at Buffer shared, along with some of the advice, conversations, and best practices we hold onto for onboarding in a remote, distributed team.

When you should stagger teammate start dates

In 2021, we hired 26 individuals in nine months, which was a lot for our team of less than 90. Some of these new hires were concentrated on the Engineering, Advocacy, and Product teams. This put an extra burden on some specific teammates (and hiring managers!) to do the bulk of the new onboarding.

We don’t request that new hires start on specific days: we encourage new hires to decide what start date is best for them, their previous employer, and their family. Thus, we sometimes have teammates start on the same day, or a few weeks apart.
Remote onboarding generally requires a lot of preparation and guidance. We prepare a centralized document for all new hires that clearly outline expectations for the first 30-60-90 days and also assign both a role buddy for job-specific help and a culture buddy to assist with values and culture questions. Involving three teammates for each new hire asks a lot of the team overall, but has been a proven means of supporting new hires (especially in a remote and global team).

Learning from one experience to the next

Our Advocacy team lead, Darcy Peters, added two new teammates to her team at the end of 2021, with each teammate starting three weeks apart. Darcy said she found it very useful to have them start at different times, mostly from the perspective of learning what to do better for the next round of onboarding.

“I was able to learn from the first experience. Did I wish I had asked another question to buddies at the 30-day mark? Would I organize the 60-day celebration sync with the team member differently? ” - Darcy Peters

Lessening the impact on the overall team

Another advocacy lead, Ross Parmly, weighed in as well, citing that the staggered start dates were a bit easier for the overall team to adapt and didn’t impact area goals in quite the same way.

“The first few weeks tends to pull an Advocate's Role Buddy away from the inbox a bit, so having that time staggered is quite useful. This may not apply as directly to other teams, but it could be useful to consider the role buddy component of onboarding and whether spacing things out will create a smoother experience where too many teammates aren't pulled away from other tasks at the same time.” - Ross Parmly

When you should align teammates’ start dates

Hailley (who you see here often, as she runs our content and communications), had two new hires start within the same week.

Group training and milestones when you can

“It felt quite smooth to have had two new teammates start the same week. I had their onboarding ready at the same time rather than staggered, they were also joining in the same role, so they have been able to support each other and learn tools and processes at the same time.” - Hailley Griffis

We also aim to celebrate and share actionable feedback on 30, 60, and 90-day markers. With multiple teammates starting at the same time, there can be extra work on hiring managers, but also larger group celebrations when new teammates reach 90 days.

“Starting at the same time could help you sync up milestones and you could batch those together rather than having to revisit them a bit apart.” - Ross Parmly

Make time on your calendar for new hires

“Having two new folks at exactly the same time did mean I needed to block off a lot of my calendar for those first two weeks to make sure I was available for support more than what is usual since it was two folks, but overall, especially since these two teammates are in the same role, I think this was the best way to get started. “ - Hailley Griffis

Creating bonds for new teammates in a remote environment

Regardless of the specific start date, creating a community and bonding space for new hires is helpful for virtual teams. We invited our 2021 new hires into a Slack channel for them to chat amongst one another and also support each other as new Bufferoos.

"This could be the case even if [my new teammates] started together, but I found that they were great supports for one another. Fern was able to feel empowered immediately, as he had a little experience at Buffer and was able to support Lexi in a small way. Later, they found that they were each strong in different areas of support (likely due to their buddies' areas of expertise), and they were able to support learning for one another. Additionally, even though they were two weeks apart, they were able to do some calls with one another — one with Joel and then several mini-training calls with different Advocates." - Darcy Peters

The work put into onboarding new teammates pays off in great ways throughout your teammate’s tenure. Provide clear lines of support and identify who teammates can ask for backup. New hires generally form deep bonds with their role buddies, culture buddies, and also: start date buddies. Whether it’s weeks or days apart, this is a great opportunity for new hires to connect to their coworkers.

What is your experience with joining a new company, large or small? Do you relate to other new hires and form a connection with a hiring cohort? What would you prefer as a hiring manager? Send us a tweet and let us know! 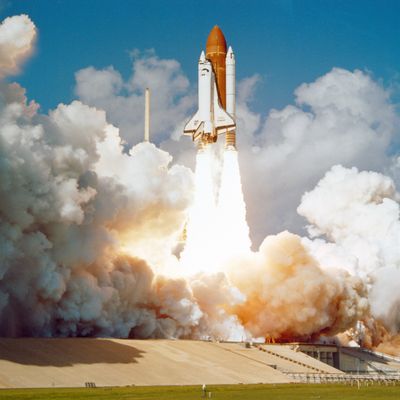 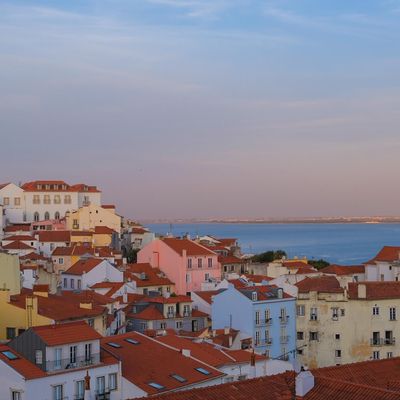 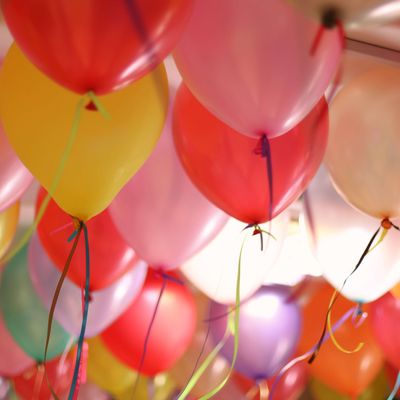