Right at the peak of their powers, the Gin Lane team falls on tough times and decides to rethink the future of their entire business. ‍

Whilst working on two of the biggest projects the agency has ever taken on, stress and burnout is affecting the team and people are leaving the business. During the tough times, Nick, Camille and Emmett begin to focus on how they spend their time outside of the office and rediscover the joy in everyday moments. This lays the foundations for a complete 180 degree flip for the Gin Lane business and its team.

1:37 — The rise of burnout and performative workaholism

4:30 — Nick shares one of the ways he learned to deal with stress

“One of the ways that I managed to deal with those high stress moments where I couldn't sleep, where I was feeling completely overwhelmed... one of the few times I wasn't stressed was cooking for myself.” — Nick Ling

8:00 — The Gin Lane team decides to take a new direction

"From the inside, I don't think we felt or we feel like we were doing something as significant as we want to do, and I think that while we were a really great agency, there were way more significant pangs in all of us in terms of what we want to do with our professional careers." — Nick Ling‍

10:56 — Camille shares how they came up with Pattern's mantra of 'Enjoy Daily Life'

18:07 — How millennial values changed the way brands are built

"I think what happened in the… early 2010s was the development of a new set of brands which mirrored a new set of values, that our generation has been brought up with. Where we're not happy just to have like some tasty food, e want to know that it's been made well, and it's good for the world and it's been built sustainably, right?" — Nick Ling‍ 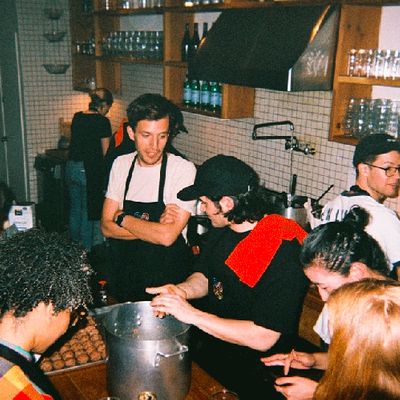 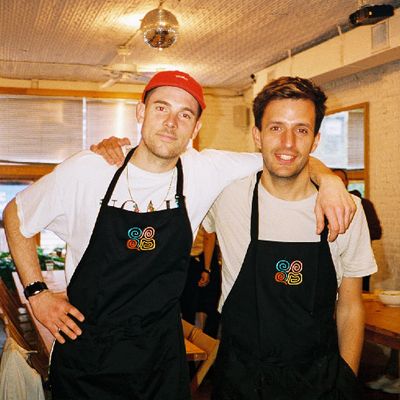 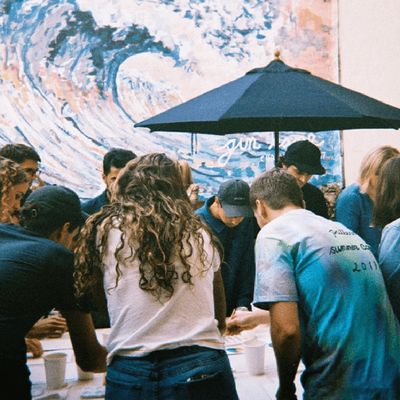 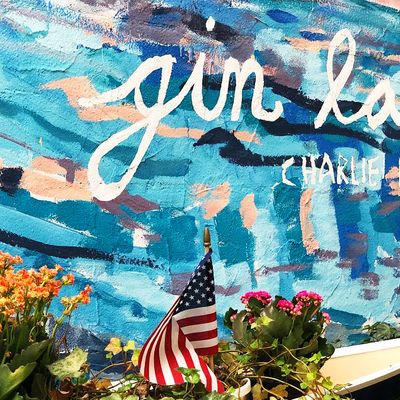