Looking at Guy Kawasaki’s stream, you will see that he is Tweeting all of his posts 4 times. When I first heard about this, I was shocked. Yet, as I moved along with my own blogging here on the Buffer blog, I found that Tweeting your blogposts more than once can be very powerful.

Doing so, without turning your most loyal friends away on Twitter is the crucial part I found. I played around with different amounts of Tweets and also observed a few influential Twitter users who are applying different techniques.

How often is enough?

There is a huge range of things you can do. Starting with simply Tweeting your post a second time, to the more radical solution of using a tool like TweetOldPost. This will Tweet your post several dozen times.

Giving distinct advice on a specific number is tricky I think. Yet, from my Tweriod report I know that at any given time during the day, no more than 400 of my followers are online. This information triggered me to tweet my posts between 2-5 times so I can reach more followers at different times. 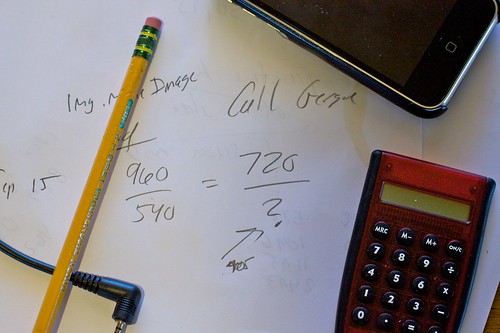 Yet, bluntly Tweeting your post out with the same headline several times can be quite annoying I learnt. Try to be creative and provide value for your followers, even if you are tweeting the same post again:

A great way to learn great copy is to change the headline of your posts if you tweet them. From the analytics inside Buffer I usually learn greatly about which one did better and which one I can improve.

Another way to spice up a Tweet of a post you already sent is to make it a Twylah Power Tweet. This will put related Tweets you sent in the past right next to it on a new page. Users can engage longer with your content without getting overwhelmed by tons of Text.

Sometimes the title from a post just doesn’t resonate well with my followers. One thing you can try is picking a quote you liked and make it into your Tweets headline. (Hint: If you are a Buffer user, simply highlight a line in a post and then hit the Buffer icon, it turns into your Tweet)

Of course, it is very important to know when to Tweet these posts. Last week there was a great post from analytics blogger Jonny Rowntree on the topic, showing us how to tweet at the best times during the day.

Here I suggest you might want to send two Tweets on the post in a rather short timeframe. Say after publishing and 8 hours later one more time. What I do next is to Buffer the post with a new headline or Twylah Power tweet about 2 more times over the course of a week. After a few weeks, I might go back and Tweet the post one last time. 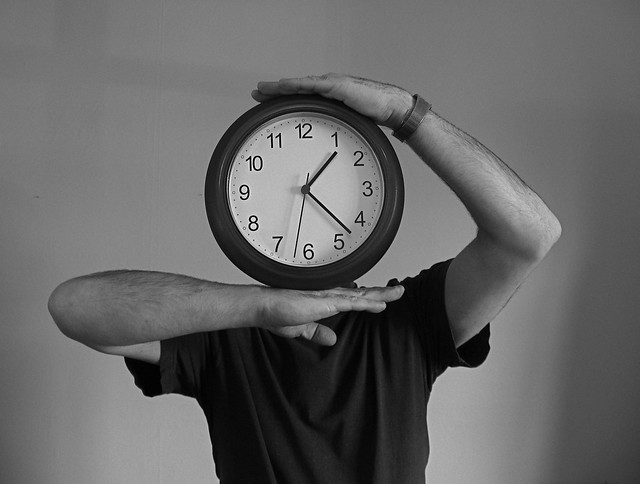 Of course, I am just at the very beginning of my blogging career and I am playing around lots of different timing and amounts of Tweets sent for individual posts. If there is anything I learnt is that people are far more interested in creativity and new ways to Tweet individual posts than tweeting it out dozens of times.

What are your findings on Tweeting blogposts? Do you think the tips from above might be helpful?